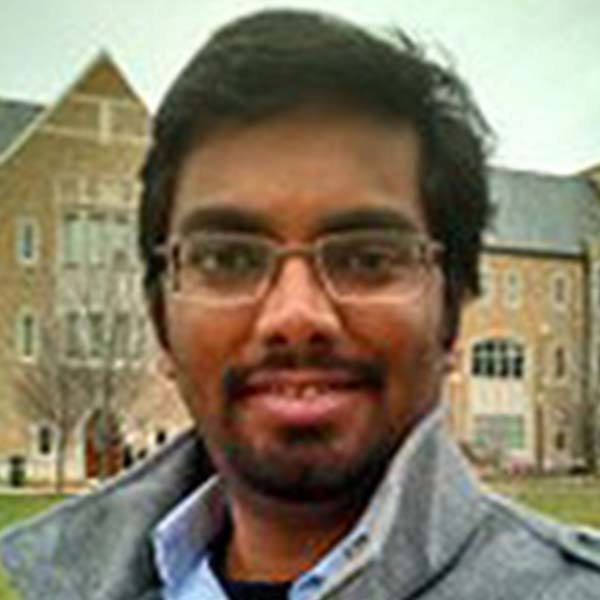 Aamir was born and raised in Karachi, Pakistan. He studied electronic engineering at NED University of Engineering & Technology in the same city and graduated with distinction in 2007. He then received his M.Sc. degree with high distinction in communications engineering from Munich University of Technology, Germany in 2010. He won scholarship from the State of Bavaria during his master's studies. His thesis was in the field of high performance scientific computing and modeling of nanomagnetic logic devices.

After receiving his master's degree, he worked at the same university for 5 months as a researcher before starting PhD at University of Notre Dame in August 2011. Since then, he is working in Dr. Scott Howard's lab to develop novel multiphoton microscopy techniques for quantitative oxygen imaging in vivo. Aamir is one of the two recipients of Berry Family Foundation's graduate fellowship in Advanced Diagnostics & Therapeutics for academic year 2013-14.